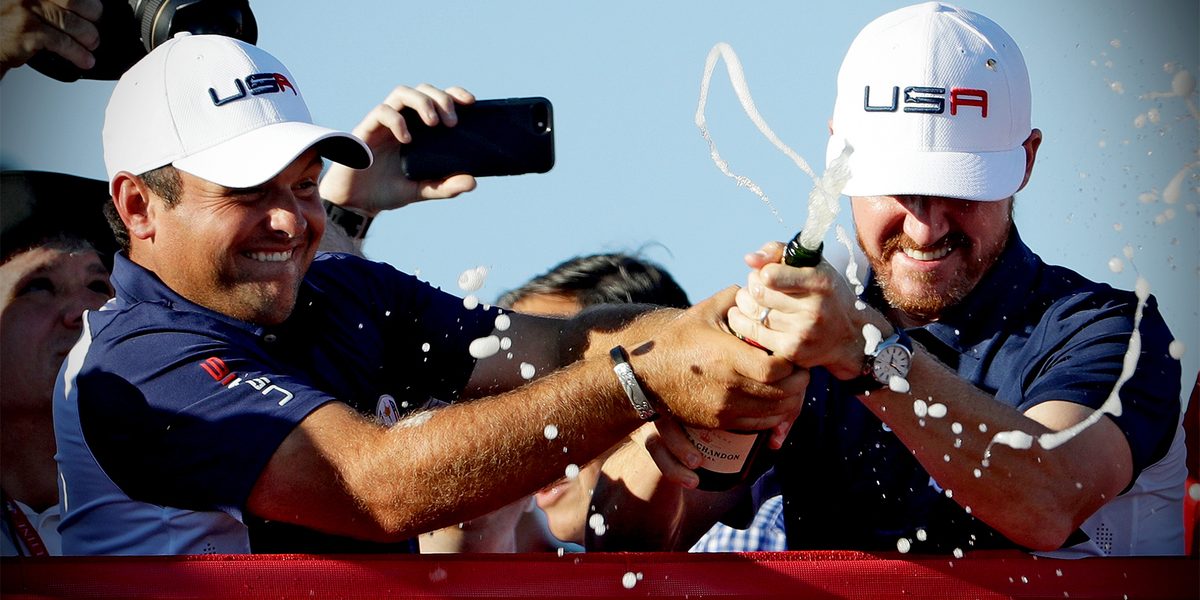 In 2016, USA stopped a run of poor Ryder Cup showings with a strong performance at Hazletine lead by the inspired play of led by a combination of seasoned veterans and first-time players. The epic singles matches between Patrick Reed and Rory McIlroy as well as between Phil Mickleson and Sergio Garcia capped a memorable 3 days for Team USA allowing them to bring home the coveted trophy

Unlike your run of the mill PGA tour event, the Ryder Cup presents something that is a completely different animal. National pride runs deep as teams from each side of the Atlantic spar over a 3 day period for the Ryder Cup with golfers who regularly compete as individuals come together as one. Originally a competition between the USA and Great Britain, the Ryder Cup began officially in 1927 at Worcester Country Club in Massachusetts although its unofficial beginnings began at Gleneagles in 1921. In 1979, the Great Britain team changed to include players from continental Europe. It is during this period that the Ryder Cup has become much more evenly contested and gained in notoriety.

Today, it stands as the most unique and compelling spectacle in golf that needs to be experienced in person to truly be appreciated. PGA tour players who have won multiple majors has said they never felt more nervous than that first tee shot at the Ryder Cup. The crowd noise is deafening as players are introduced and some players have even encouraged the spectators to be louder as they have set up and taken their swing which is unheard of in a regular PGA Tourevent.

The tension builds over the 3 days culminating in a final Sunday of singles matches which has produced countless memories….Jacklin and Nicklaus in 69’ at Birkdale, the War by the Shore in 91’, America’s improbable comeback at Brookline in 99’, only surpassed by Europe’s epic Sunday at Medinah in 2012.

The competition moves to Le Golf National in 2018 just outside of Paris, France where the Europeans look to reclaim the trophy on home soil. Fairways to Heaven has your access to the 2018 Ryder Cup as you can witness history being made.

Call 888-272-3179 or email us at info@f2hgolf.com to begin planning your Ryder Cup experience today.