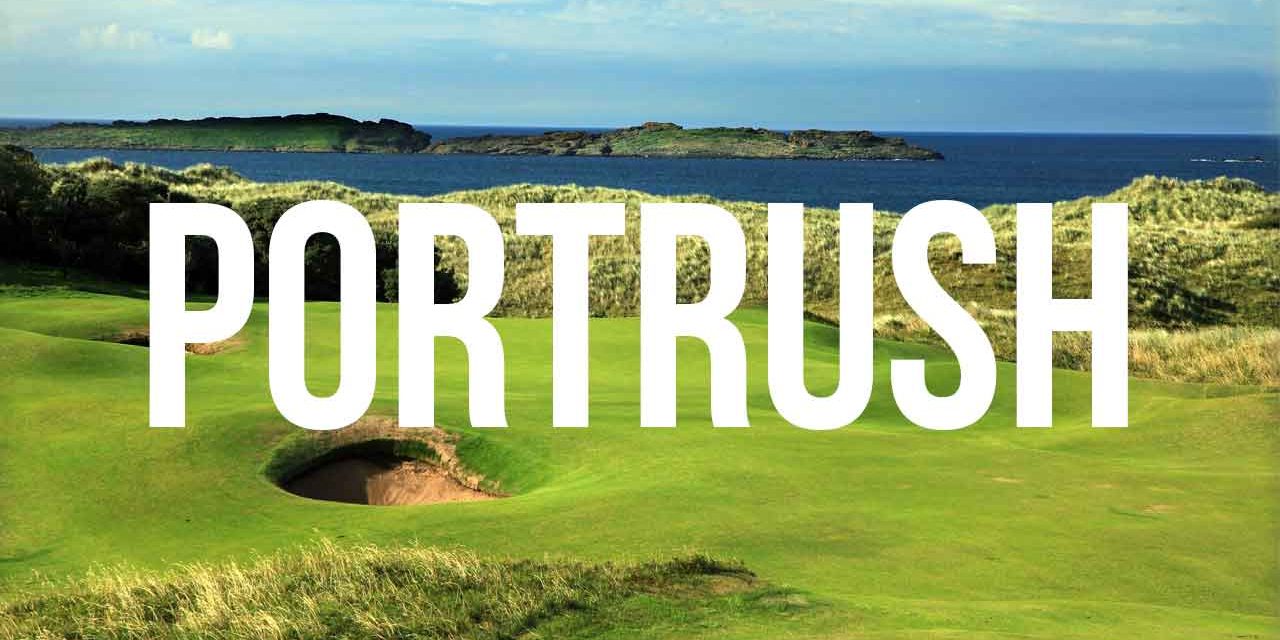 After a 69-year absence, the Open Championship makes a historic return to Royal Portrush along the Causeway Coast of Northern Ireland in 2019.  The past few years have been a remarkable time in golf in Northern Ireland as 3 recent major winners (Rory McIlroy, Graeme McDowell, and Darren Clarke) hail from the area coupled with other notable events being held at other Northern Ireland courses.  The 2015 Irish Open was held at Royal County Down followed by Portstewart hosting the 2017 version of the same event.

With a population a little more than Manhattan, Northern Ireland has proven to be a fertile breeding ground for champion golfers as well as being home to some of the world’s finest links golf courses found anywhere in the world.  A stunning coastline, an iconic Irish Whiskey Distillery (Bushmills), and a booming capital city of Belfast are just some of the things visitors to Northern Ireland can find when visiting the area.  There has not been a better time in recent memory to plan a Northern Ireland golf experience and see first-hand what the golf world is talking about.  Check out below what a Fairways to Heaven Golf Northern Ireland

Play Royal Portrush, host to the 2019 Open Championship and #27 ranked golf course in the world by Golf Digest.  After golf transfer to Newcastle and check into the Slieve Donard Hotel for 3 nights

Play Ardglass Golf Club, a spectacular cliff top course with one of the oldest clubhouse in the world dating back to 1405 AD

The tour wraps up with a round at Royal County Down, host to the 2015 Irish Open and #1 ranked golf course in the world by Golf Digest

Call 888-272-3179 or email us at info@f2hgolf.com to begin planning your Northern Ireland golf experience.